Software Working On A PlayStation VR Title For 2017 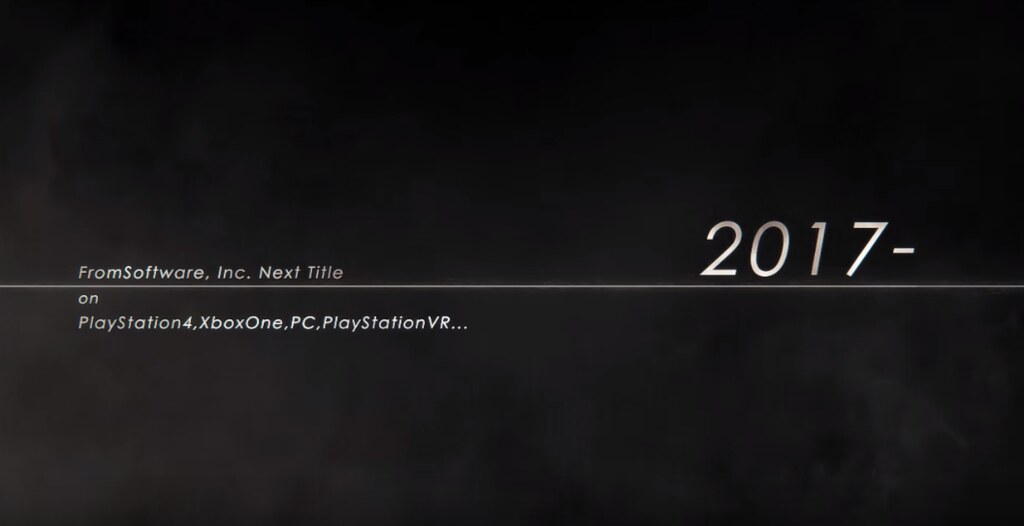 Software’s next title is a mystery but with this video the team put up on there youtube channel, might point to a PlayStation VR game.
The lineup reel shows off their titles to date, from 1997’s Armored Core all the way up to Dark Souls 3, which released in March this year but at the 51:00 mark says "next Title On PlayStation4,XboxOnePC,PlatStatinVR...

Call of Duty: Infinite Warfare First Trailer Is In And We're Going In To Space 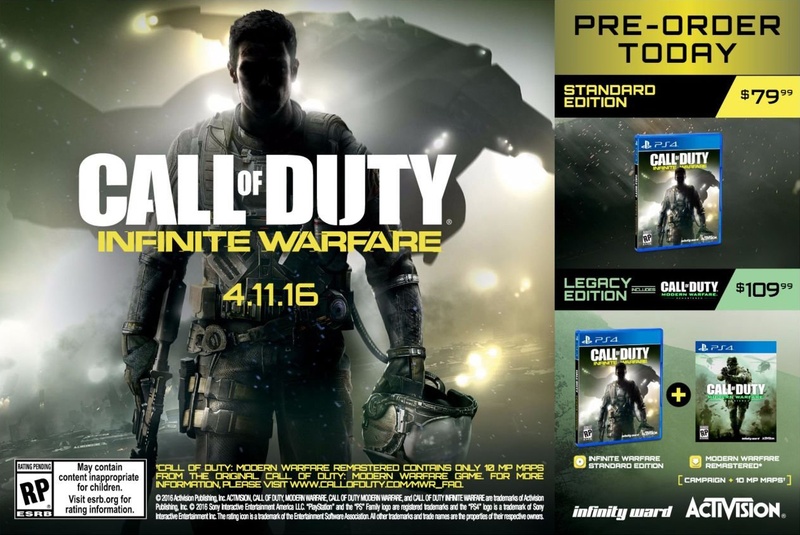 After weeks of teaser, here's your first Call of Duty Infinite Warfare trailer and it looks like it takes the fight into space this time.

Call of Duty®: Infinite Warfare returns to the roots of the franchise where large-scale war and cinematic, immersive military storytelling take center stage. Prepare for a gripping war story in which players fight against the Settlement Defense Front to defend our very way of life.

Pre-order the Legacy Edition or Digital Deluxe Edition and get Call of Duty®: Modern Warfare Remastered*, the return of one of the most critically-acclaimed games of all time.

How To Get In The Call of Duty: Black Ops 3 Beta Without A Code (Video)

(UPDATE) The BO3 Beta is now open to ALL PlayStation 4 users.

Today I'm going to show you how you get in the Call Of Duty Black ops 3 beta with out a need to pre-order or even get a code.

All you need to do is create a brand new Singaporean account.

The beta download clocks in at around 12.5GB, offering three maps and 7 multiplayer modes to try out. 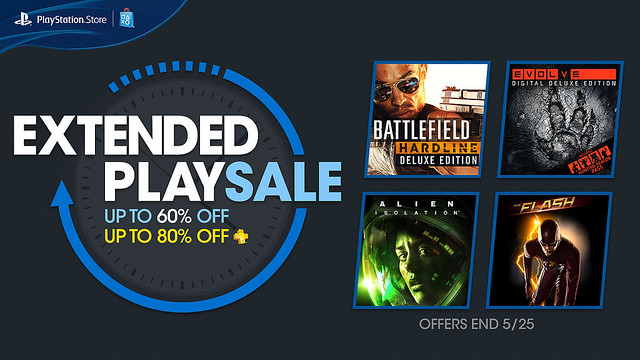 Sony Extended Play sale began today in the North American PlayStation Store on game bundles and season passes for PlayStation 4, PlayStation 3, PlayStation Vita, and is expected to run through Monday, May 25.

Sony has put out it's weeklys PlayStation Store update and the big-name game in this week's US PS Store update is The Witcher 3. 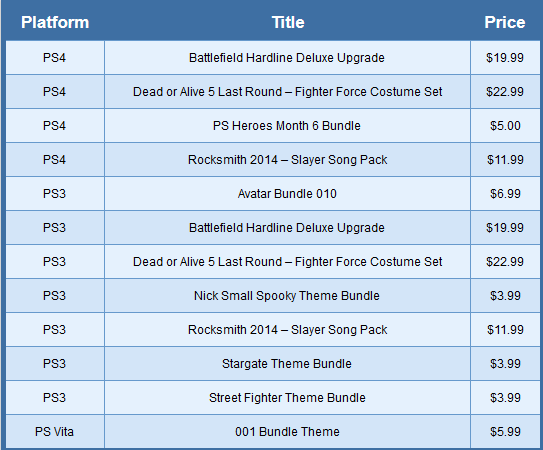 Dead or Alive 5: Last Round

PS3 Add-onsDead or Alive 5: Last Round 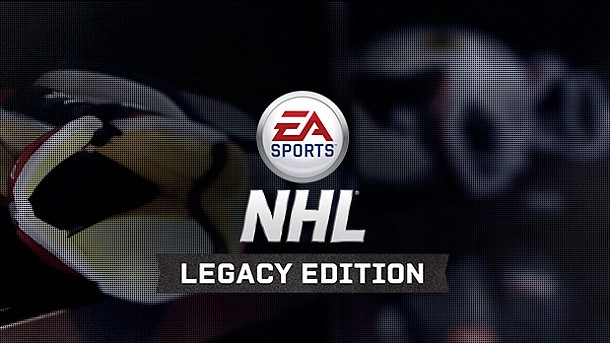 NHL 16 Confirmed For PS4, Out September 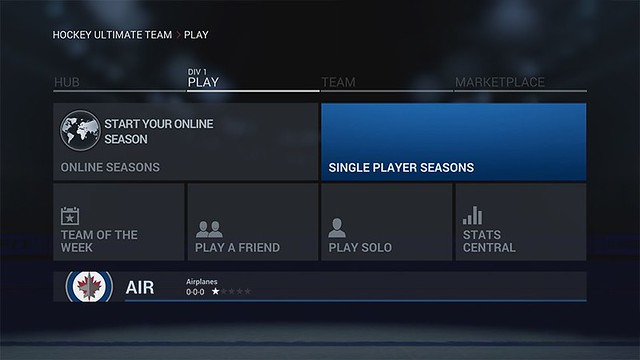 Here's a couple features that will be coming at us but be sure to hit up the link for more details.

NEW WAYS TO COMPETE AS A TEAM

Hockey is a sport that comes to life in a competitive team-based gameplay experience. Whether it’s through speed, skill, or physicality, every player makes an impact on the ice no matter what position they play or their role on the team. So grab some friends and jump into either 6 v. 6 Online Team Play, Online Couch Co-op, or the re-imagined EA SPORTS Hockey League and prove that great individuals can’t beat a great team.

Sharpen those skates and grab your buddies because the EA SPORTS Hockey League is back! This fan-favorite online team mode has been reimagined and lets you choose specialized player classes to deliver a balanced competitive experience on the ice. Player skill and your ability to play as a team will now be the determining factor in who wins and loses hockey games.

Play online with up to twelve skaters including user controlled goalies. Using real-world NHL rosters you can compete in ranked drop-in games against players from around the world or invite your friends to a private OTP session before you step into EA SPORTS Hockey League.

The perfect way to play when you and your friends want to jump on the couch, join forces and play some drop-in hockey online. It’s the best place to practice your team play skills before playing OTP or EASHL.

A WAY TO PLAY FOR EVERY HOCKEY FAN

Whether you’re an armchair GM, want to live out your NHL pro fantasy, or build your ultimate dream team, NHL 16 will deliver a single-player game mode for every type of hockey fan – each with new features that you’ve never seen in EA SPORTS NHL.

Be a GM: Player Morale

Being a GM is about more than just getting the best players, it’s about getting the right players to play well together. Each player on your NHL and AHL team has a different personality that you will have to manage. Deal with trade demands, teammate relationships, and much more by calling team meetings or adjusting your roster to directly affect your team’s on-ice performance.

Be a Pro: Shape Your Legacy

The way you play dictates the type of player you will become in an all-new Be a Pro progression system. On-ice actions directly influence attributes earned, ensuring that your Pro will reflect the way you play. Sim to your next shift and the ability to work your way up from CHL rookie to an NHL Superstar also make a return in NHL 16.

Romance of the Three Kingdoms XIII Announced For PS4 And PS3 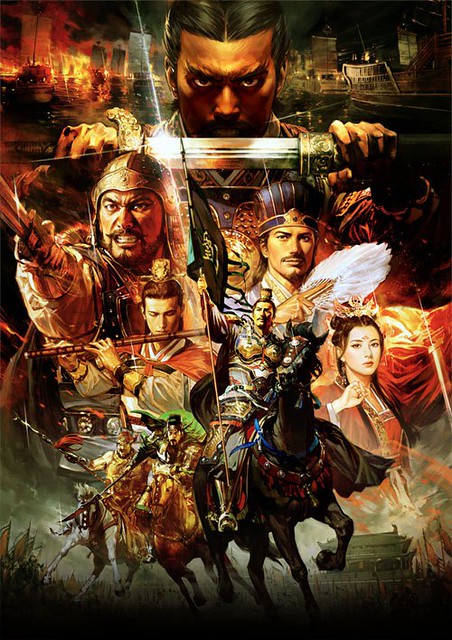 Koei Tecmo has released the first details and screenshots of Romance of the Kingdoms XIII, which will drop on PlayStation 4, PlayStation 3 on December 10 in Japan.

Get the details below.

Unlike previous entries, players will now be able to step into the role of a military commander. And the commanders that appear in the game will have more personality than ever before, with the game unfolding differently depending on how you bond with them. There’s also a “Eiketsuden Mode” (Legend of a Brave Hero Mode).

In addition to the field battles featured in previous entries, Romance of the Three Kingdoms XIII adds aquatic warfare and sieges. Stratagems like fire plans have also been added.

Similar to previous entries, the continent of China is depicted in 3D on a single map. You’ll be able to seamlessly zoom-in and zoom-out of the map from the overhead view up until inside the city. 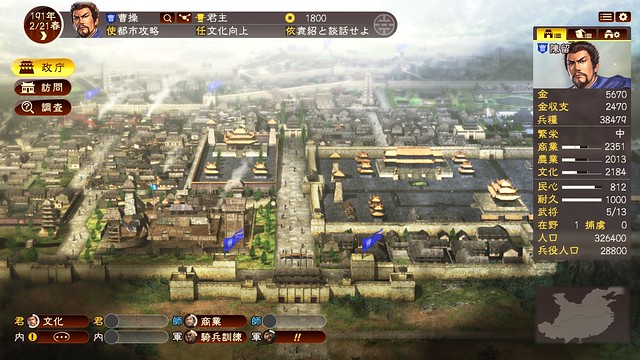 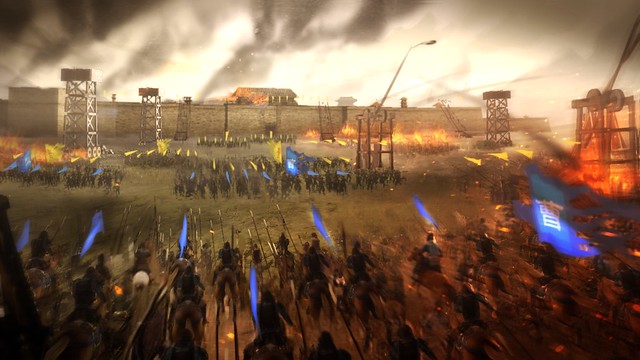 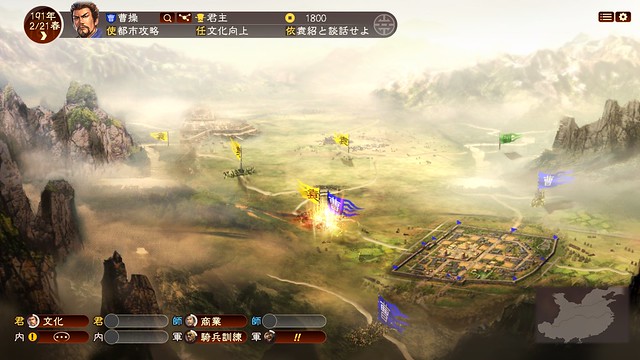 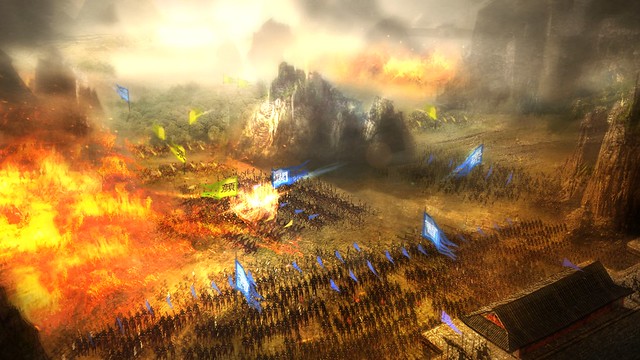 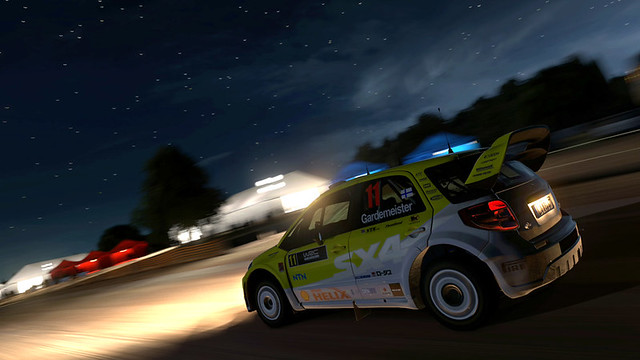 Bigben Interactive has revealed the first gameplay footage of WRC 5 in this developer diary video.

Now remember that the footage is taken from the alpha version of the game and therefore subject to change but they are giving you an idea on how it may look. 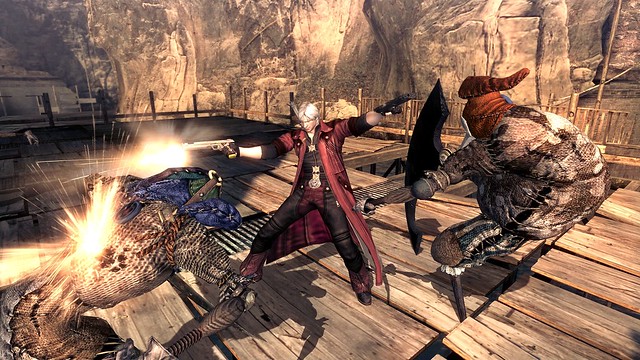 Capcom has just released a list of all the Trophies that will be in Devil May Cry 4 Special Edition.
Here is the full list of trophies from Capcom Unity