Battlefield: Hardline Open Beta Will Be Available To All, New Gadgets, Two New Maps And NO Level Cap For The Beta, Details Here 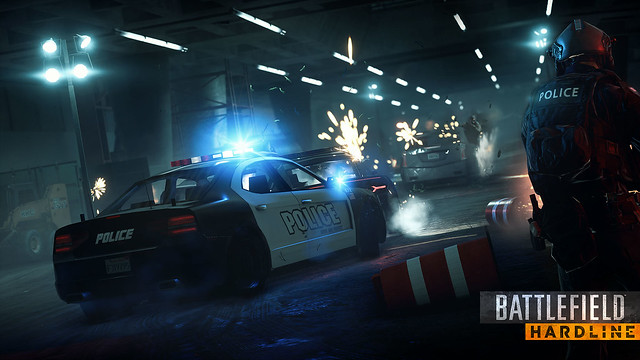 Visceral Games has just announced that the Battlefield: Hardline beta will be open to all PlayStation platforms and put out new screenshots.

Executive producer Steve Papoutsis provided a few details regarding the beta, the beta will have new gadgets, players will be able to play in two different maps and two modes will also be available: Hotwire and Conquest but no word on the date yet.

In Conquest there are 64-player cops and criminals mode similar to the same mode contained in Battlefield and in Hotwire they will be a combined warfare with all-out vehicular speed.

You've been asking about it, waiting for it, and while we can't tell you everything (like when it's coming), we're dropping the first details about the Battlefield™ Hardline beta today.

While it's just a taste of the whole game, we want you to come in, take your jacket off, stay awhile. There won't be a cap on the max progression level so whether you’re busting criminals or fleeing the cops, unlock away. The beta is your shot to test the different classes, toy with different gadgets, and find your crew to take down your foes. 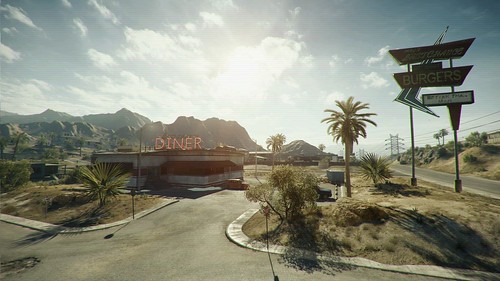 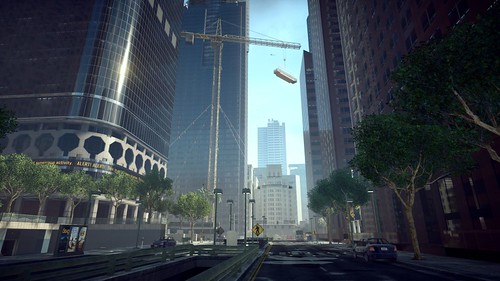 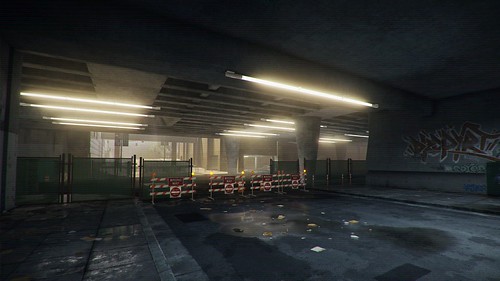 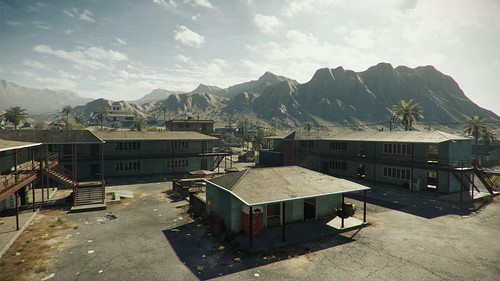