Trials Fusion DLC "Life After the Incident" Out Today 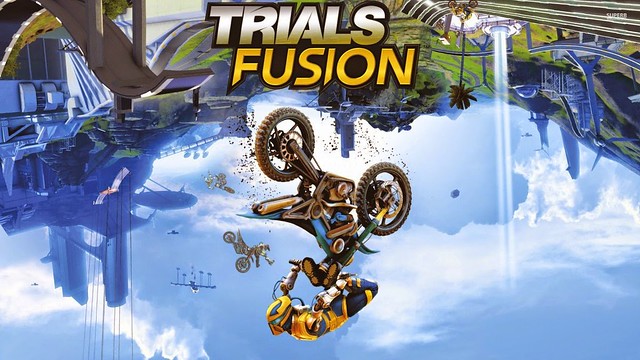 Trials Fusion gets new DLC pack called "Life After the Incident", which is the final of six DLC packs included in the Season Pass.

The DLC pack is available now for Xbox One and Xbox 360, and will release on PS4 tomorrow, which brings 10 new tracks, 24 challenges, five trophies, and new objects for the track editor.

Here's a quick trailer to get you going.