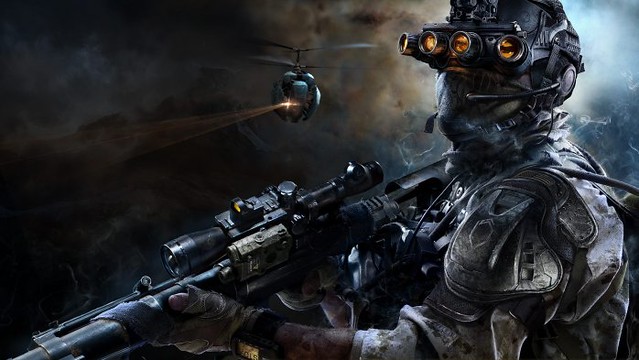 Yesterday we got word that that Rainbow Six Siege is due to receive a closed beta test on PS4 later this year, and now you can apply for access.

Those who pre-order the game will be guaranteed access to the beta, with a select a number of users who register their interest on Ubisoft's website also due to be invited later this year.

The beta is set to follow a closed PC Alpha test, which is scheduled to go live in the coming months and you can sign up right HERE.

A release date for Rainbow Six Siege is set for this Autumn which a new advertisements of the game have revealed, as well as a "Art of Siege" Collector's Edition.