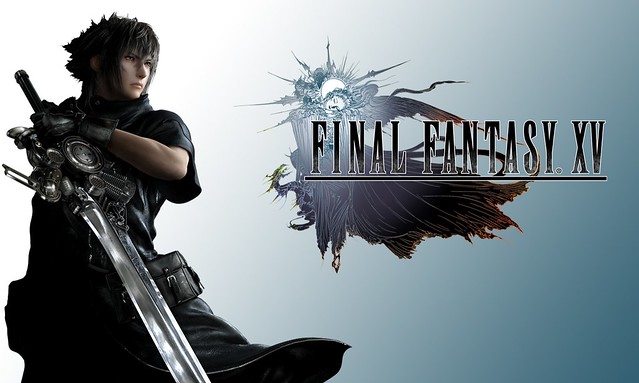 The Final Fantasy 15 demo will be re-released in new and improved form.

Director Hajime Tabata says in an Active Time Report presentation that Final Fantasy XV: Episode Duscae version 2.0 is already in development and Square Enix hope to be able to distribute an updated version of the demo sometime between mid to late May.

Some of the improvements it will feature include a new targeting system, better camera control, and a new kind of dodging.

Additionally, improvements to framerate might be possible as well, although Square Enix are still evaluating this aspect of the game and may not be able to have framerate fixes ready in time for Episode Duscae 2.0.

“We’ve already made plans for improving certain things, and we’ve begun implementing things that used to be unknowns for us,” Tabata says. “And if possible, instead of presenting a master that will be like the final release, I really want everyone to see and feel how the game is improving toward the final release as we take in all of their feedback.”