Mighty No. 9 Out September 15th 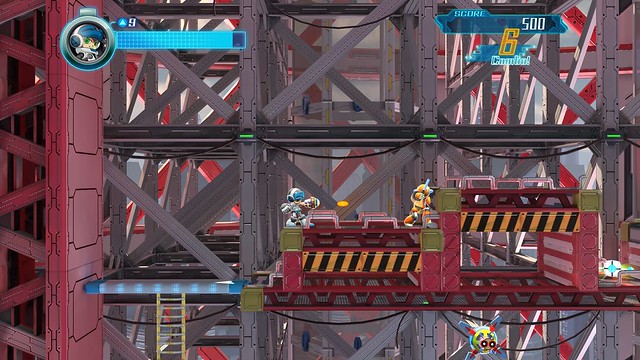 Deep Silver has announced that Mighty No.9, will hit retail and digital stores in September 15.

With today’s announcement, we’re pleased to tell you that the game will release physically on PlayStation 4 as well as digitally on all three PlayStation platforms: PS4, PS3, and PS Vita. PlayStation 3 and PlayStation 4 will launch simultaneously on September 15, 2015, with the PS Vita version coming shortly afte, Senior Global Brand Manager, Pete Brolly saiid. 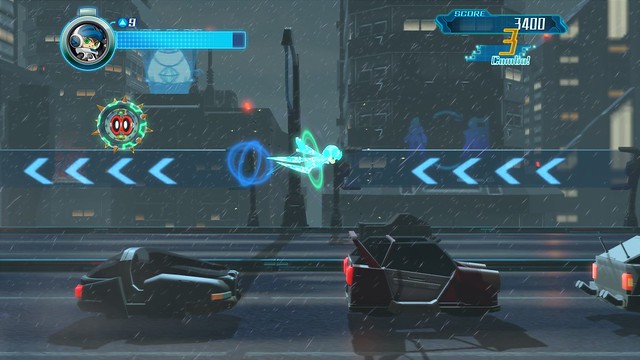 Here's a couple of the specific features you can look forward to when the game launches on September 15th.