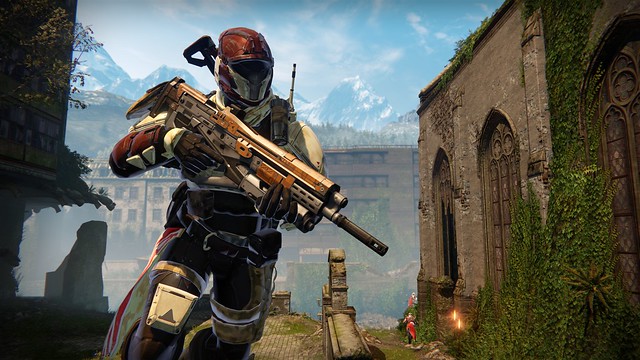 PS4 and PS3 owners will get Timekeeper, a close-quarters battleground set inside a mysterious Vex device amidst the arid dunes of Mars. Black Shield is a medium-sized map set on Phobos. Thieves’ Den is an intimate arena set in the tunnels under Venus. Widow’s Court takes the fight to Earth’s European Dead Zone, a striking thematic departure for Destiny — expect crumbling gothic spires, stained glass, and overgrown plant life. 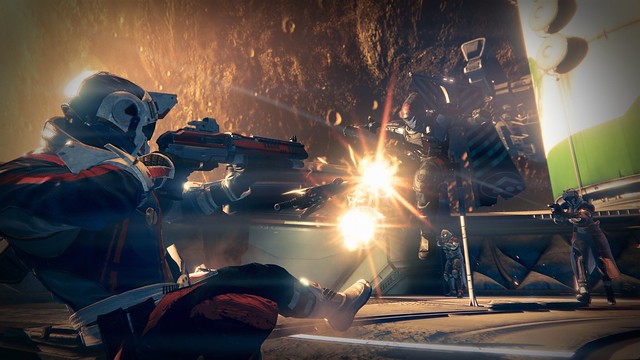 Bungie is laser focused on making Crucible matches more rewarding. You’ll earn double the engrams and marks in Crucible matches, as well as guaranteed rewards for participating in the daily featured game. Not bad!

Trials of Osiris, a new weekly event designed to captivate high-level Crucible players with new challenges and exclusive payouts. The pitch: you gather your best gear and two friends to take on a punishing 3v3 Elimination challenge. The Trials of Osiris challenge opens up each Friday and closes each Sunday. 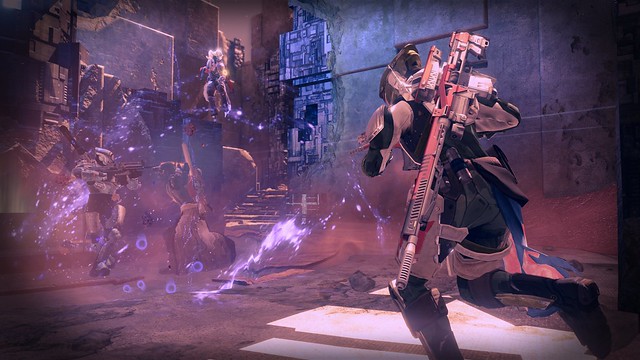 These Elimination matches are tight, intense affairs where every kill counts. Fall, and you’ll need to be revived by a teammate (unless you’re a Warlock sporting that uber-handy Fireborn self-revive ability). The first team to win five rounds claims victory, though you’re free to keep competing again and again all weekend long.

To participate in the Trials, you’ll need to buy a Trials Passage from Brother Vance, a new NPC in The Reef, House of Wolves’ new social space. This Passage works like a scorecard; once you’re ready to claim your hard-earned rewards, you’ll hand the Passage into Brother Vance for a shot at winning exclusive weapons and armor. Take note: the Osiris-themed gear is some of the best in the game.

House of Wolves comes to PS4 and PS3 on May 19th 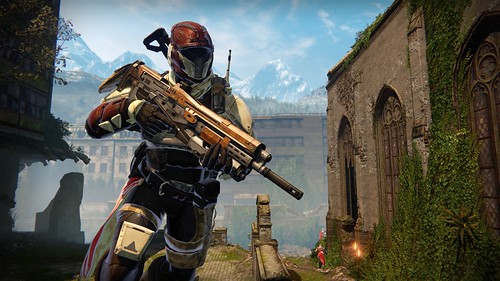 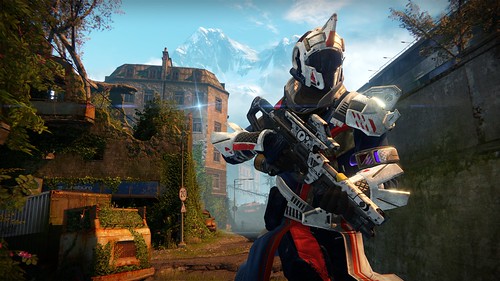 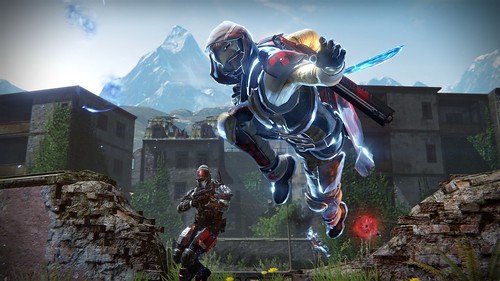 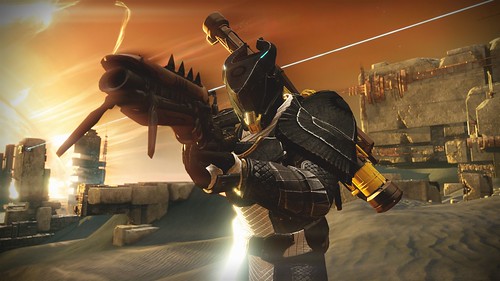 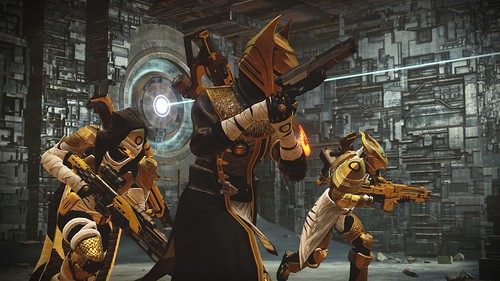 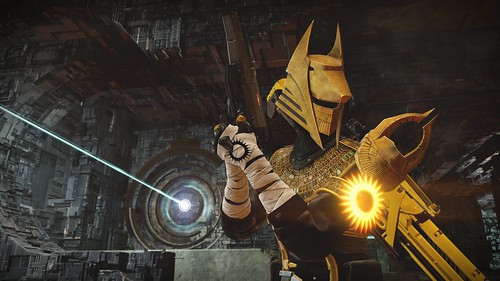 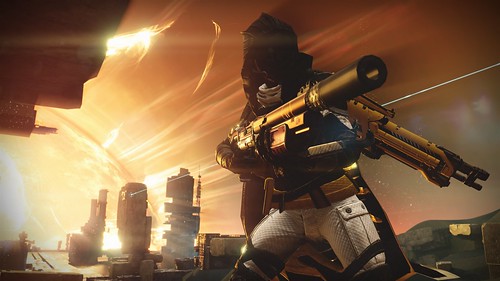 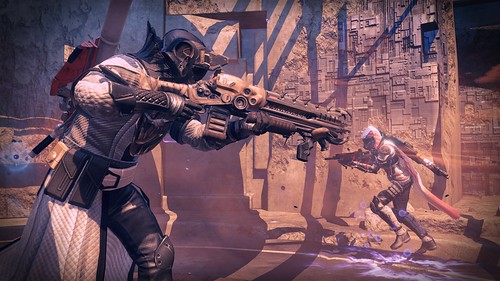 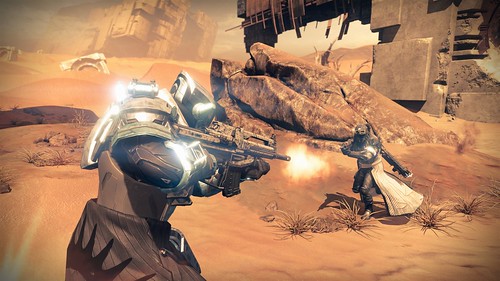 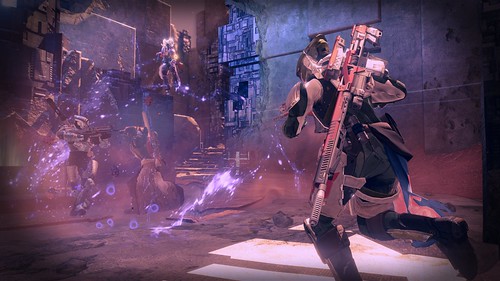 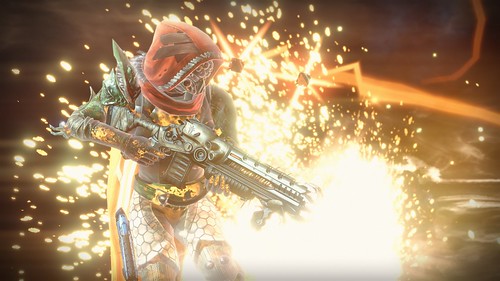 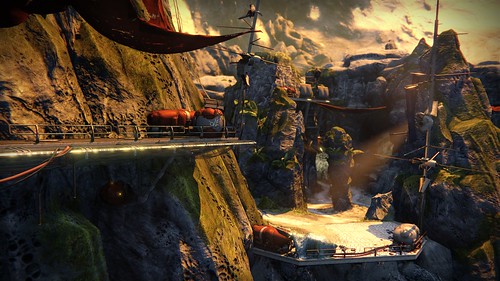 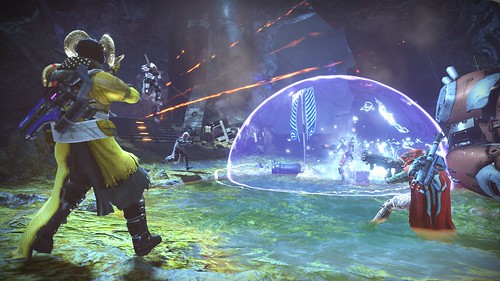 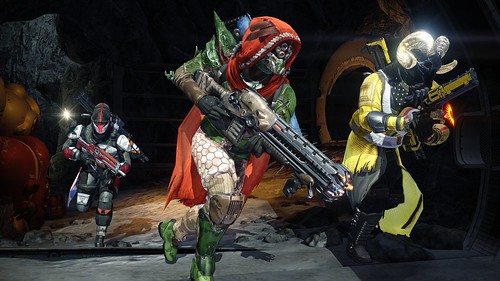 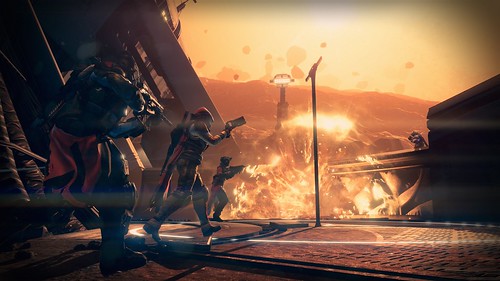 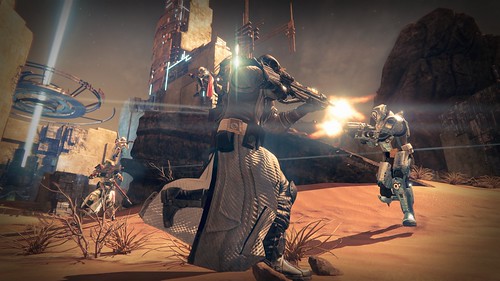 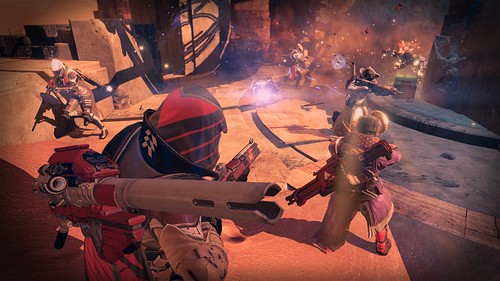 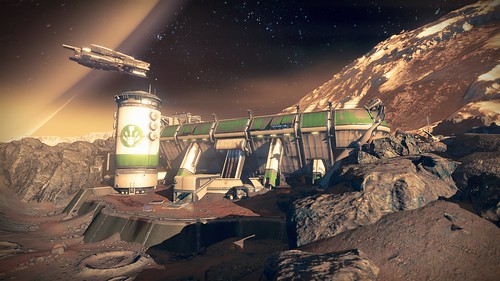 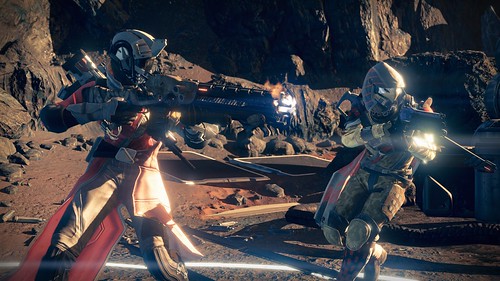