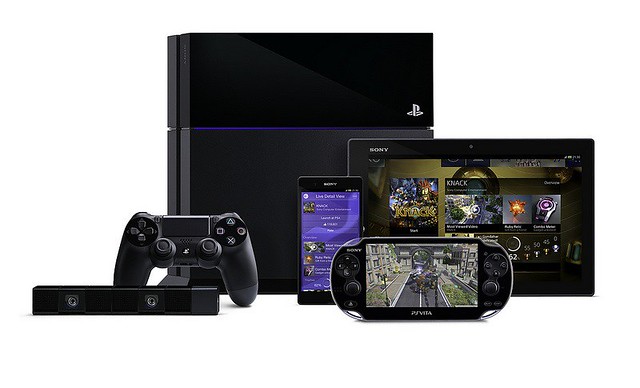 At the beginning of March, PlayStation 4 system sales reached 20.2m units but now the PlayStation 4 has hit a 22.3 million worldwide as as of March 31.

The platform moved 14.8 million units during FY2014, with 17.9 million home consoles sold in total. This was further bolstered by 3.3 million portable devices moved in the same period.