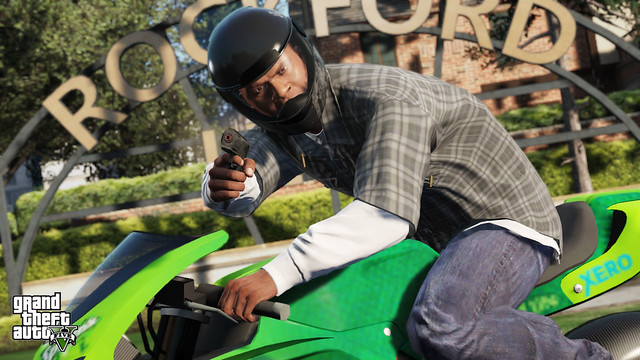 “Fiscal 2016 is off to a great start, highlighted by the April launch of Grand Theft Auto V for the PC, which has exceeded our expectations,” reads the report. “Throughout the coming year, we will continue to execute our proven strategy of launching a select array of the highest-quality titles, led by new annual releases of NBA 2K and WWE 2K; Battleborn, a groundbreaking new intellectual property from Gearbox Software; and a soon-to-be announced new triple-A title from 2K.

“We also will continue to deliver innovative offerings designed to promote ongoing engagement with our games and drive recurrent consumer spending. Beyond fiscal 2016, we have a robust development pipeline and our Company is well-positioned to deliver growth and margin expansion over the long-term.”

Below you can see a few bullet points from the press release.