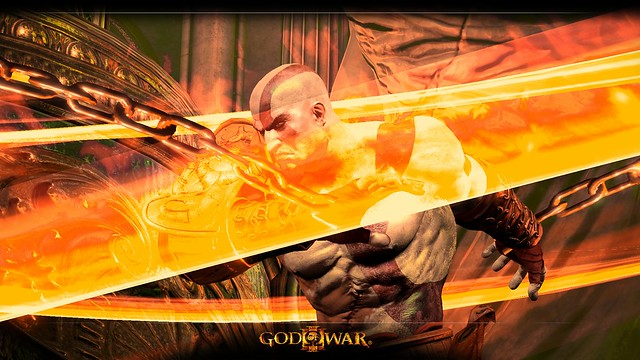 Sony has just opened up the pre-orders for God of War III Remastered are and like always, there's a bunch of bonuses for those that pre-order early.

If you pre-order now, you’ll get the brand new God of War – Fall of Olympus Dynamic Theme at the game’s worldwide launch. North American players that pre-order through PSN will receive the theme next week on May 26th, along with free 90-day rentals for God of War I & God of War II through PlayStation Now.

In addition to offering PS4 players a chance to rip apart the Olympic pantheon in stunning detail, the Remaster also includes Photo Mode. Now players can freeze the brutal action mid-swing, play with a ton of creative camera and lighting options, and share that with fellow God of War fans. 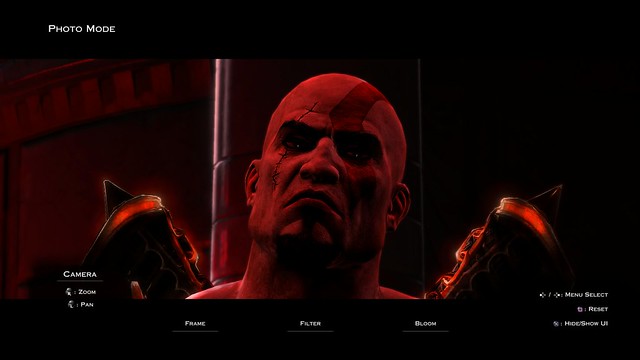 God of War III Remastered will be out on July 14 for PlayStation 4.