Call of Duty: Infinite Warfare Gets New Images, Info And PS4 Getting DLCs One Month Early 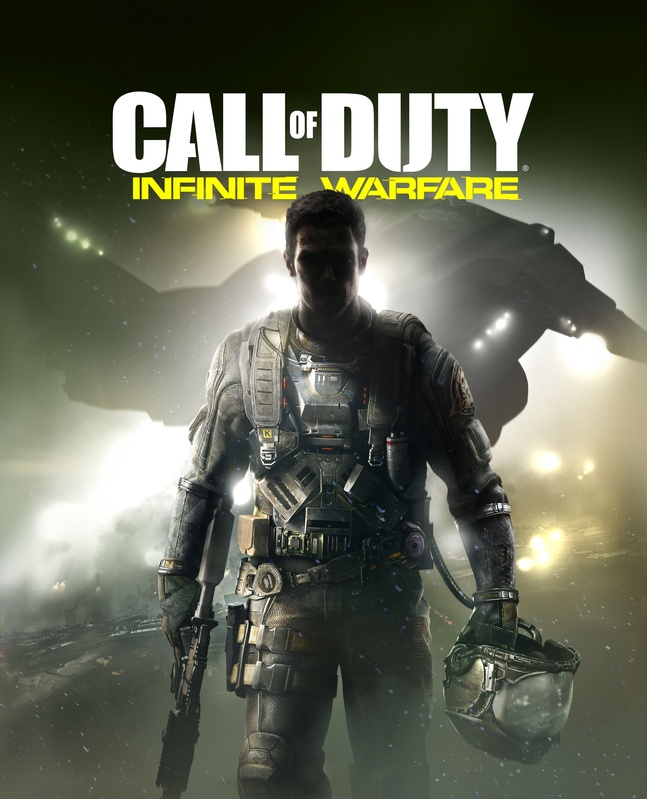 Today Activision official announce Call of Duty: Infinite Warfare with a trailer and details but now we got some new images.

The screenshot gives you a glips of some art work and box art which you can have a look at below but make sure to read on for more info on the game like ZOMBIES and more. For the first time in the series, air and space combat are a key aspect of the campaign. Players will experience new combat scenarios and environments that add tremendous variety and excitement to the single player campaign.

The Retribution: The Retribution serves as the player’s home and representation of their life on Earth, as they journey through the solar system. A massive warship housing the player’s crew, the Retribution is a key character throughout the campaign and a vessel that players will come to rely on and be responsible for.

Jackal: Throughout the campaign, players will also pilot their very own advanced space combat ready jet-fighter, better known as the Jackal.

Call of Duty: Infinite Warfare features a Multiplayer mode that features an evolution of Call of Duty’s movement system with an emphasis on front-line engagement. It rewards players for utilizing their surroundings and applying strategy in the heat of the moment. Maps are designed to immerse players into fast, fun, and frenetic gameplay that players have come to expect from Call of Duty. With its new approach to play, multiplayer will bring innovative gameplay that challenges players to achieve their goals in creative ways based on their specific play style.

Infinite Warfare will introduce an original cooperative Zombies mode that takes players on a wild ride through a new storyline with unique gameplay features and mechanics. Expect a lot of fun surprises when more details about the new zombies experience are announced later this year.